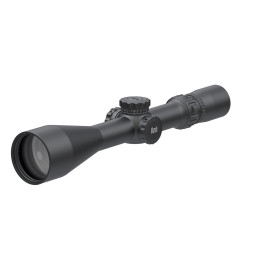 NTG100H For Andriod,Windows,Mac For this item,please order it seperately.Don't mix with other products.Otherwise the volume weight would be too large and not good for shippment. Features: Windows, Mac and Android Compatible 26inch Length Rod Tube - Ensures that even the 30inch rifle barrels can be visualized from both muzzle end and chamber end without... 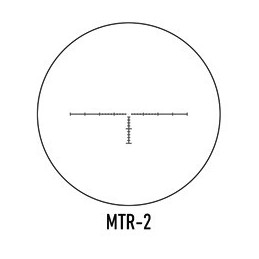 Iphone &amp; Ipad &amp; Andriod Compatible 10mm Short Focal Length -  It works effectively from about 1/16 inch to 1 inch away from the subject 0.2inch Slim Camera Diameter - It is ideal for use on .223 caliber  or larger. 36inch semi-rigid cable length - Ensures that even the longest rifle barrels can be visualized without issue. High clarity of the... 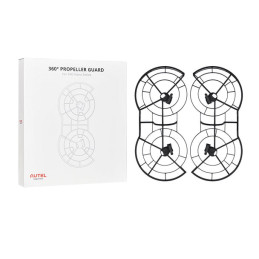 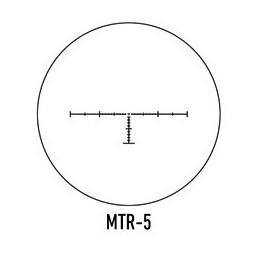 Windows, Mac and Android Compatible 10mm Short Focal Length -  It works effectively from about 1/16 inch to 1 inch away from the subject 0.2inch Slim Camera Diameter - It is ideal for use on .223 barriel  or larger. 36inch semi-rigid cable length - Ensures that even the longest caliber can be visualized without issue. High clarity of the image - Take... 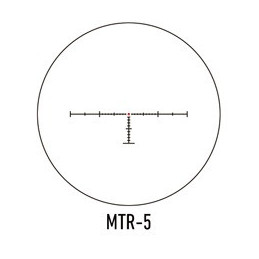 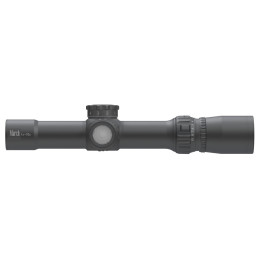 Pro-Shot’s Copper Solvent IV is a Superior Next Generation Formula that is made specifically for Copper and Powder fouling. It cleans while providing superior rust protection.  This superior formula is used by competitive shooters, federal law enforcement, and accuracy minded shooters across the globe. With many rifle & pistol shooting championships to its credit, find out why Pro-Shots Copper Solvent IV is a superior cleaner for your bore.

Copper Solvent IV is a highly effective way to clean a barrel without the harsh and toxic chemicals used in traditional bore cleaners.

WOW!!! After I cleaned barrel with KG I tried this. And comes out a lot of dirt. Its amazing.

Write your review
16 other products in the same category: 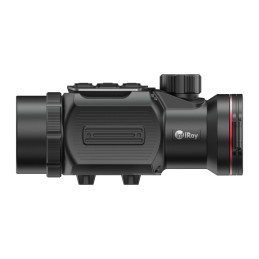 A micro-fine bore cleaning and finishing compound that works as both a cleaner and a final polish to help keep barrels free of fouling and shooting their absolute best. Regular use gives your barrel a mirror-like finish that helps prevent the build-up of accuracy robbing copper fouling, plus greatly reduces cleaning effort. KG KG-4 Gun Oil. KG-4 Gun Oil meets the stringent requirements set forth in the original Military Specification Mil-L-63460 D. It is a blend of the finest lubricants available and contains no synthetics. 2oz bottle. 1 STEP CLP -  CLEANS, LUBRICATES, &amp; PROTECTS IN 1 EASY APPLICATION.   Designed, Engineered, &amp; Made in USA!    Pro-Shot's Famous 1 Step CLP is included with all of our classic box kits for a reason, it's a superior CLP that makes cleaning faster &amp; easier! Excellent for Copper, Lead, Plastic, &amp; Primer fouling. Repeated use protects the... 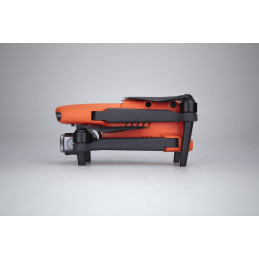 Shooter’s Choice Aqua Clean Action Firearm Cleaner/Degreaser is non-toxic. ACD016 is an environment friendly product that quickly dissolves oil, grease and powder fouling in actions, receivers and trigger assemblies. This gun cleaning product is safe to use on all firearm surfaces. 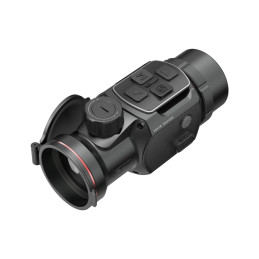 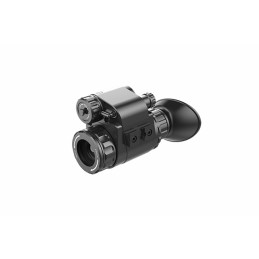 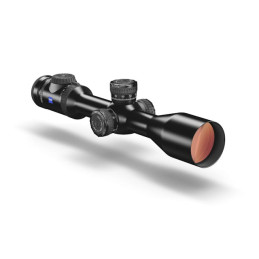 Shooter’s Choice Synthetic All-Weather High-Tech Gun Grease has been specially formulated through the latest high technology. It is the ultimate synthetic grease, chemically engineered to specifically meet the most demanding need for lubrication and protection for all firearms, fishing tackle, boats, bikes, autos and tools. It will out-perform all other... 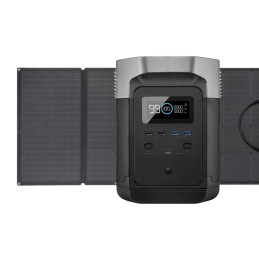 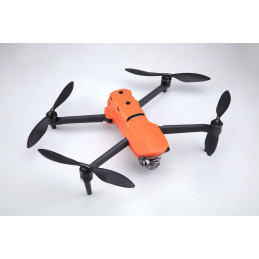 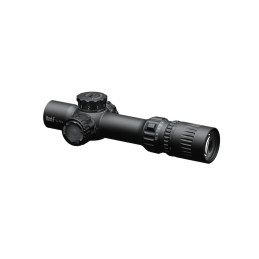 MC 7 Bore Cleaner and Conditioner (often referred to as MC #7) is the only one-step concentrated solvent needed for maintaining, cleaning and conditioning handguns, rifles, and shotguns. 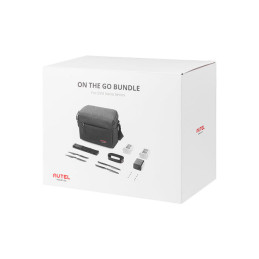 Redding brand of Imperial Sizing Die Wax The original non-liquid sizing die lube is now available from Redding True to the original LeClear product of the 70's - green in color Packaged in 1oz. Tins Best way to lube and size 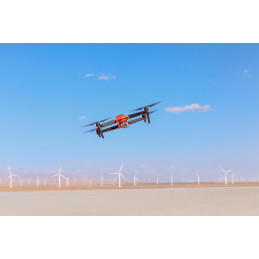 Shooter’s Choice FP-10 Lubricant Elite is designed and formulated for the professional armorer and competitive sportsman for use in today’s technically advanced weaponry. Increases total performance by: 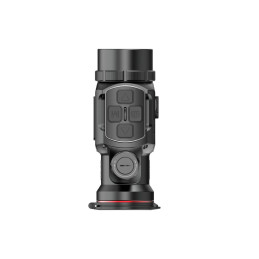